The practice of acceptance isn’t something that comes easily to very many of us. I think it’s in the nature of the human – at least many humans – to think that we can control virtually everything, and that belief leads to a constant fight against the fact that we can’t.  The fight is exhausting, but we seem to be convinced that we can win.  We place our faith in ourselves, in our minds, in our firm belief that we are in charge. When we find that we aren’t, we feel out of control and that scares us, so we fight.

We fight other people; we fight change; we fight sameness; we fight ourselves.  It reminds me of an absurd lesson I learned in fifth-grade English class, which was that all literature could be boiled down to three tales we tell:  Man Against Nature, Man Against Man, and Man Against Himself.  It’s a very silly theory.  It certainly doesn’t sum up the entirety of literature. But it does tell one story, and that one is common enough: we fight.

And there are fights worth the effort.  There are ways the world works now in which it should not work and ways it has worked in the past that needed to change, and the people who fought for that change brought necessary things to the way we operate as a human community.  I’m not saying it’s a good plan to simply ignore that which isn’t right – isn’t right in a very true and real sense – but that isn’t usually what we fight.  The causes we take up in our minds aren’t often noble. They are often very small. I look back at the tiny wars I’ve waged in my life and wonder what I was doing. It seems an awful lot of wasted effort to have fought for things that in the end didn’t matter at all, and in the end I could have never changed.

But the people who are content, I think, do not fight…..

The doubt and fear that often overtake me come from a desire to know more than I can know. To control more than it is my purview to control and to control it by knowing it, intellectually mastering it, neatly delineating it into questions I ask and answers I have. I take on the universe and try to make it human-sized, one-person-sized, self-sized.  I persist in the notion that I can hold it all in my two hands, grip it tightly, make it mine.

To trust is to let go.  Trust is the answer to doubt.

A collection of my writings from this blog is available in paperback at  Amazon. I make no financial profit from the sale of my work or from this website in the spirit of service to others. I also provide a donation based addiction recovery counselling service in partnership with Silk House Therapy Practice and the big room cic 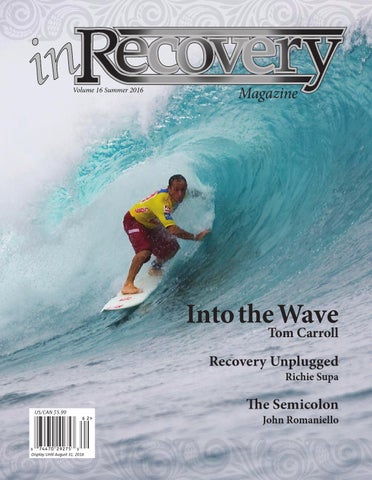 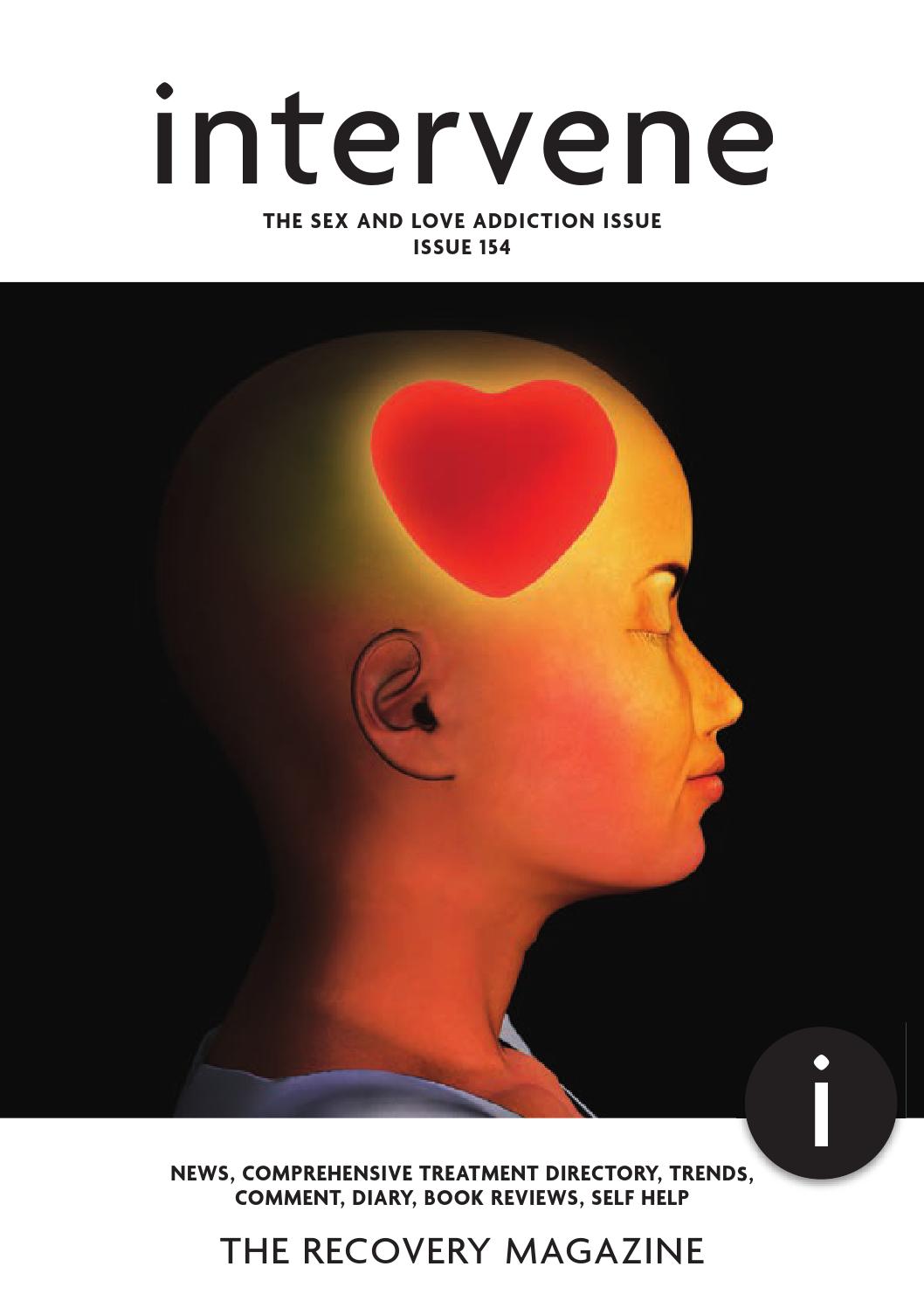 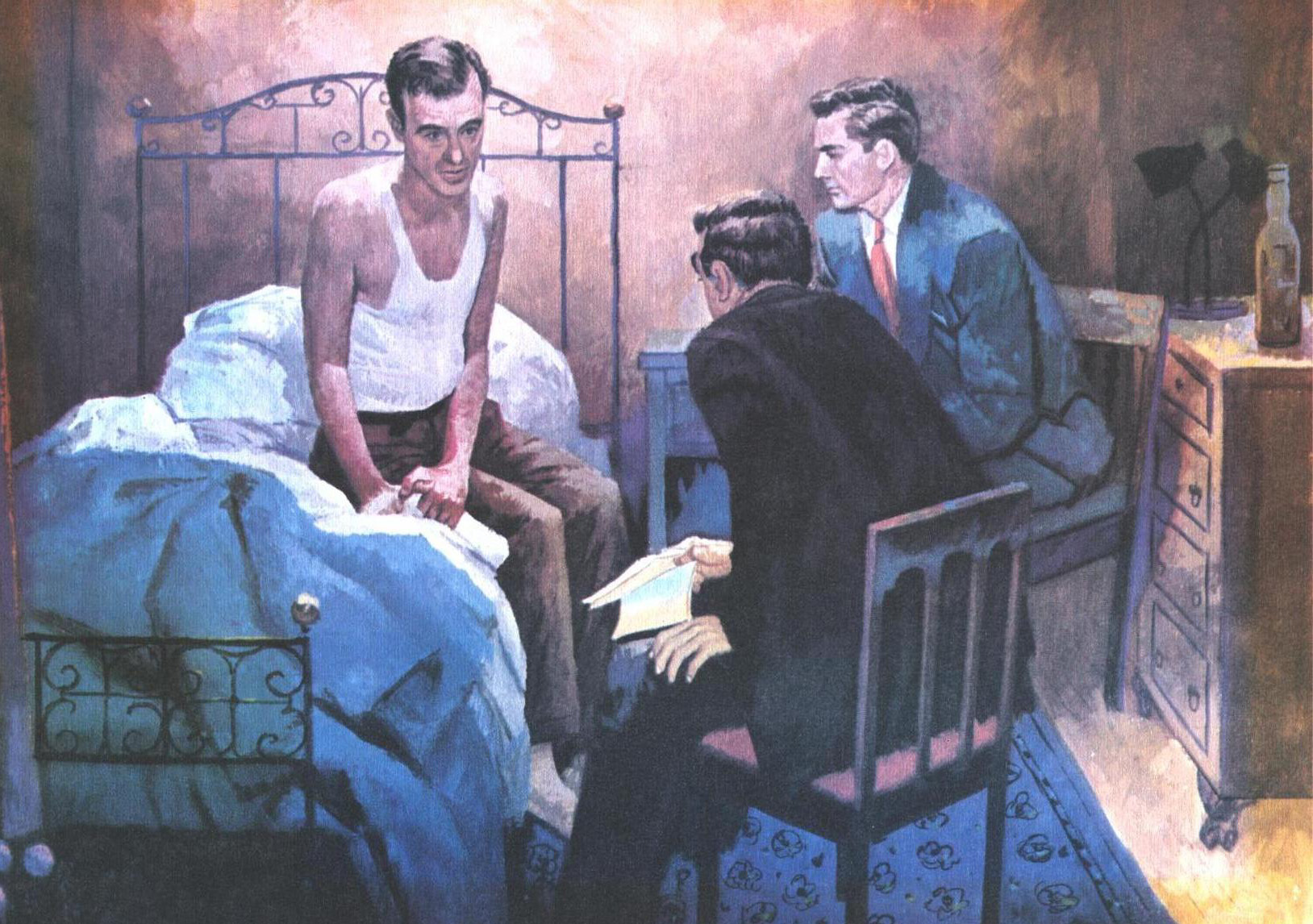 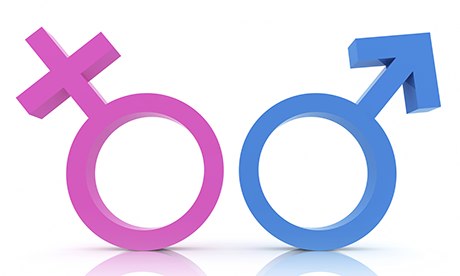